To have the optimal experience while using this site, you will need to update your browser. You may want to try one of the following alternatives:

Flood Damage and Odors in Your Lilburn Home 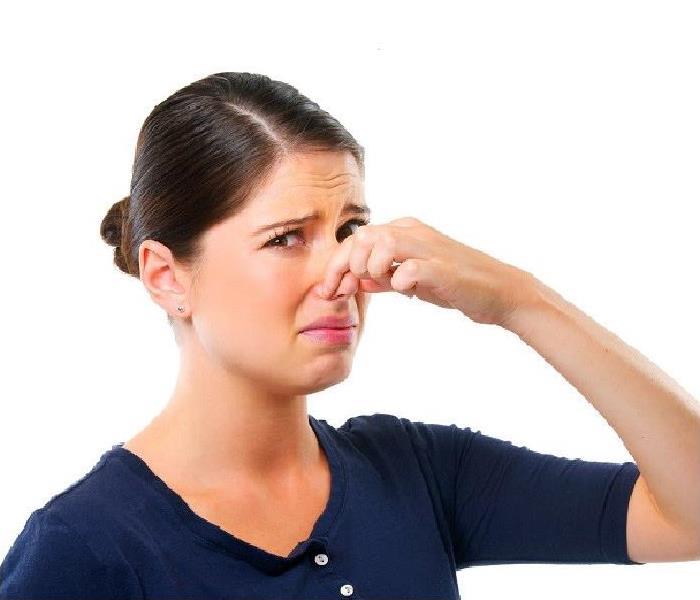 Is flooding causing lingering odors in your home? Call SERVPRO to sestore your home today!

The gutters that run from one side of your Lilburn home to the other direct the rain down to the ground via the downspouts after it falls onto your roof, protecting your home's exterior sides and the foundation. Your roof keeps storms from soaking your home from overhead.

When one of these, or something else, causes storm-related problems with a Lilburn home, flood damage can happen within only a few minutes. Drying and cleaning the affected locations make such a home habitable after a disaster, but odors can make doing so quite unpleasant. SERVPRO uses different ways to get rid of unwanted and offensive odors for our customers.

Odors generally come from airborne particles, and not just the presence of gases. Such particles show the breaking down of substances somewhere in the home. After a flood, your home contains multiple locations of odor-producers. Even though we eliminate as much of these substances as possible, odors can persist. Storms can force a wide variety of debris into your residence. Moisture that came from clean sources, including a broken water line, can also produce smells that you find distracting.

A diverse set of odor-causing sources requires that SERVPRO uses multiple methods to control such odors. As SERVPRO teams work on a home with any type of storm or flood damage, an air scrubber or two runs to clean the air of microscopic-sized particles. These can include odor-causing particles. We learn different methods while studying for certification from the Institute of Inspection, Cleaning and Restoration Certification (IICRC). Our Odor Control Technician (OCT) understands how important odors, or their absence, are to homeowners.

With contaminated water, many times odors come from microbes on surfaces. Wherever this happens, a disinfectant sprayed onto the area can kill both microbes and their odors.

For house-wide odor elimination, we use Ultra Low Volume foggers with pairing agents. These eliminate odor-causing particles. When the fog's chemicals bond with unwanted particles, they no longer cause odors.

Activated charcoal strips the air of odors and leaves a sweet scent behind. This method does not harm fabrics, and SERVPRO prefers using it over ozone generators, which have limitations on usage.

To help ensure our customer stays satisfied with our efforts, we install time-released beads that slowly waft a highly pleasant scent into the area. We use these as a final step to boost our earlier efforts.

SERVPRO of North Lilburn can make it all smell “Like it never even happened.” after a storm or flood. Damage to your home is not always visible. Contact us for help with water-borne smells and odors that you need eliminating. Our 24-hour service line is (770) 709-3266.